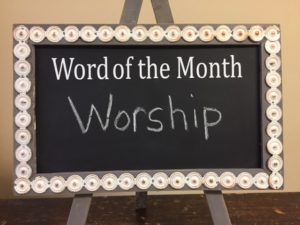 Worship is more than going through the motions of ritual or ceremony. To be true worship, there must be humility, faith, conscious focused attention and action with real intent.

I have been pondering about worship since reading an article which presented the idea that yoga is pagan worship, and Christians should avoid it. I practice yoga. It benefits me physically, emotionally, socially and spiritually. Rather than take offence at a perceived allegation, I instead tried to better understand what true worship involves. 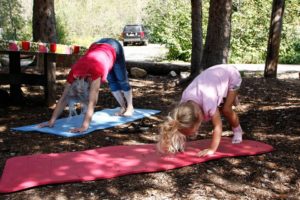 END_OF_DOCUMENT_TOKEN_TO_BE_REPLACED

As we observe and ponder the amazing conditions of this earth, how can we not also recognize with awe creation by divine design and feel gratitude to the great and marvelous Creator? 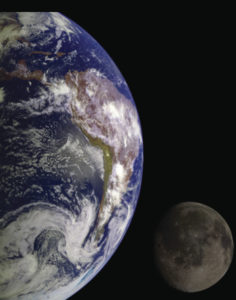 A friend gave my husband a subscription to National Geographic for Christmas. When the March issue came, I scanned through it and was struck by an interesting article briefly mentioning 13 things that make life possible on earth. As I read about these amazing details, I was struck by the vast knowledge and wisdom of God in creating all of these perfect conditions to support life on this earth. It reaffirmed my faith in a wise and loving creator.

Then I turned the page and found an article about how life on this marvelous earth evolved from simple life forms to us amazing humans. What a way to deflate the beautiful balloon.